Take a TV time-out from your troubles with binge-worthy, hilarious, outrageous and thrilling reality and gameshows on DStv in August From binge-watching a group of 40-something glamorous housewives throwing shade (and wine) at each other while on vacation at a larny resort, to staying up until late to catch those last two episodes of drag queens dancing for their lives in 9-inch stiletto heels – everyone has a TV guilty pleasure. We won’t always admit that we’re watching, but we can’t stop ourselves from wanting more of it. Now whether you’re looking for something messy, funny or even competition driven, DStv has you covered with exciting reality and gameshows this August. 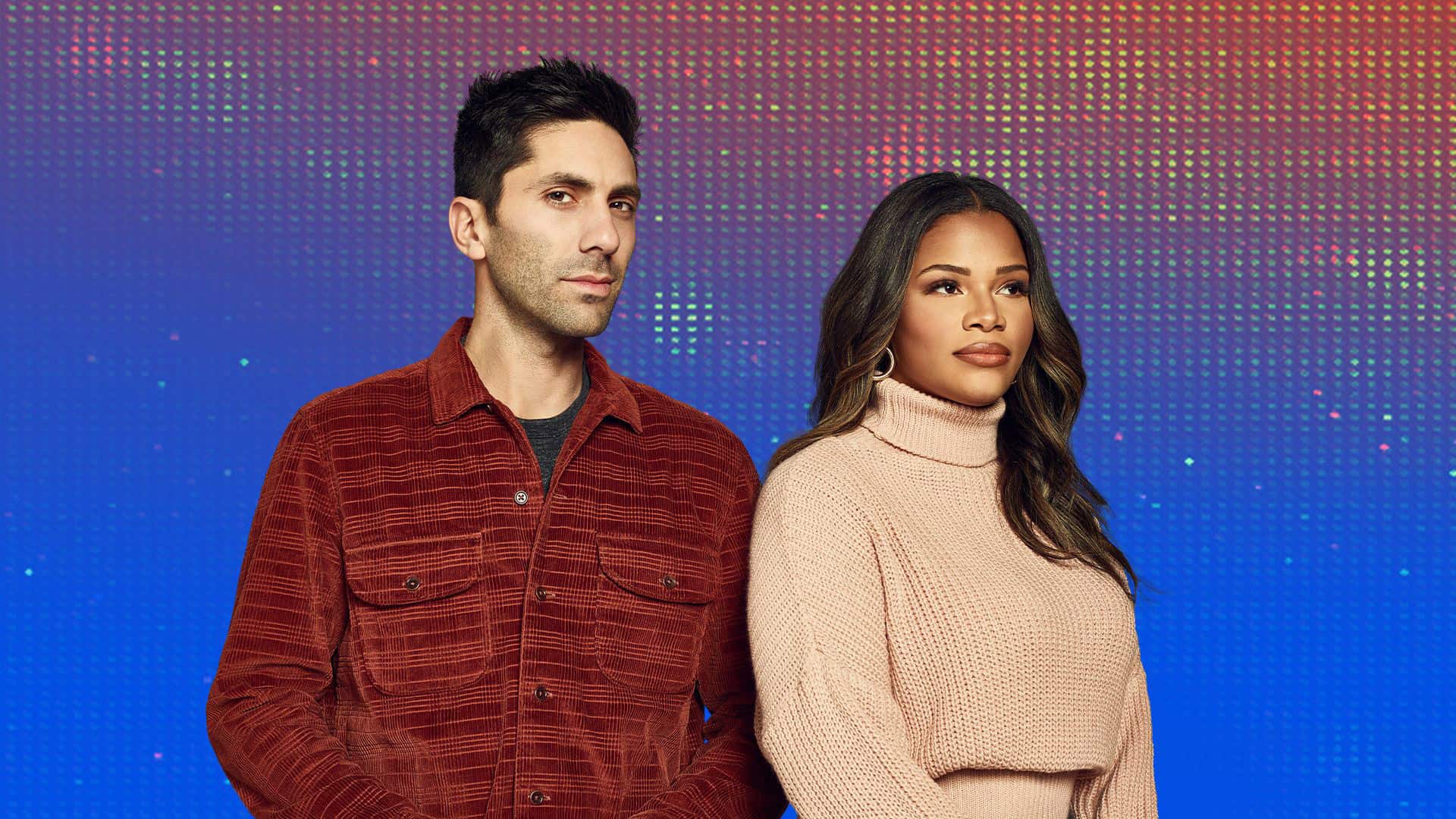 The pandemic isn’t going to stand in the way of hosts Nev Schulman and Kamie Crawford’s exposing online impostors who have been hiding behind fake social media profiles on Catfish S8. When the show returns from its break, it has a new look. Instead of physically knocking on the Catfish’s door to get them to reveal their identity, Nev and Kamie are embracing the new norm and catching the phonies virtually. They have Zoom-like videocalls between the person searching for the truth and the Catfish. The question is, will the fraud have enough guts to accept the invitation and show their face, or will they be a no-show?

In the first half of the season, Nev and Kamie helped Danielle face a man named BJ who she’d been chatting to for 6 years. For Danielle, they had a real connection, but whenever she’d initiate a meeting with BJ, he would cancel the date at the last minute or make up a lie to avoid seeing her. But he couldn’t avoid her when Nev and Kamie arrived with cameras to confront him. BJ made up more stories and claimed that Danielle had been speaking to his married brother, Devon, over the phone for the past 2 years and not him as she presumed. Danielle called him out on the lie, and he eventually admitted that he was afraid to meet her because of his insecurities. Now there’ll be more of that drama when Catfish makes a comeback! 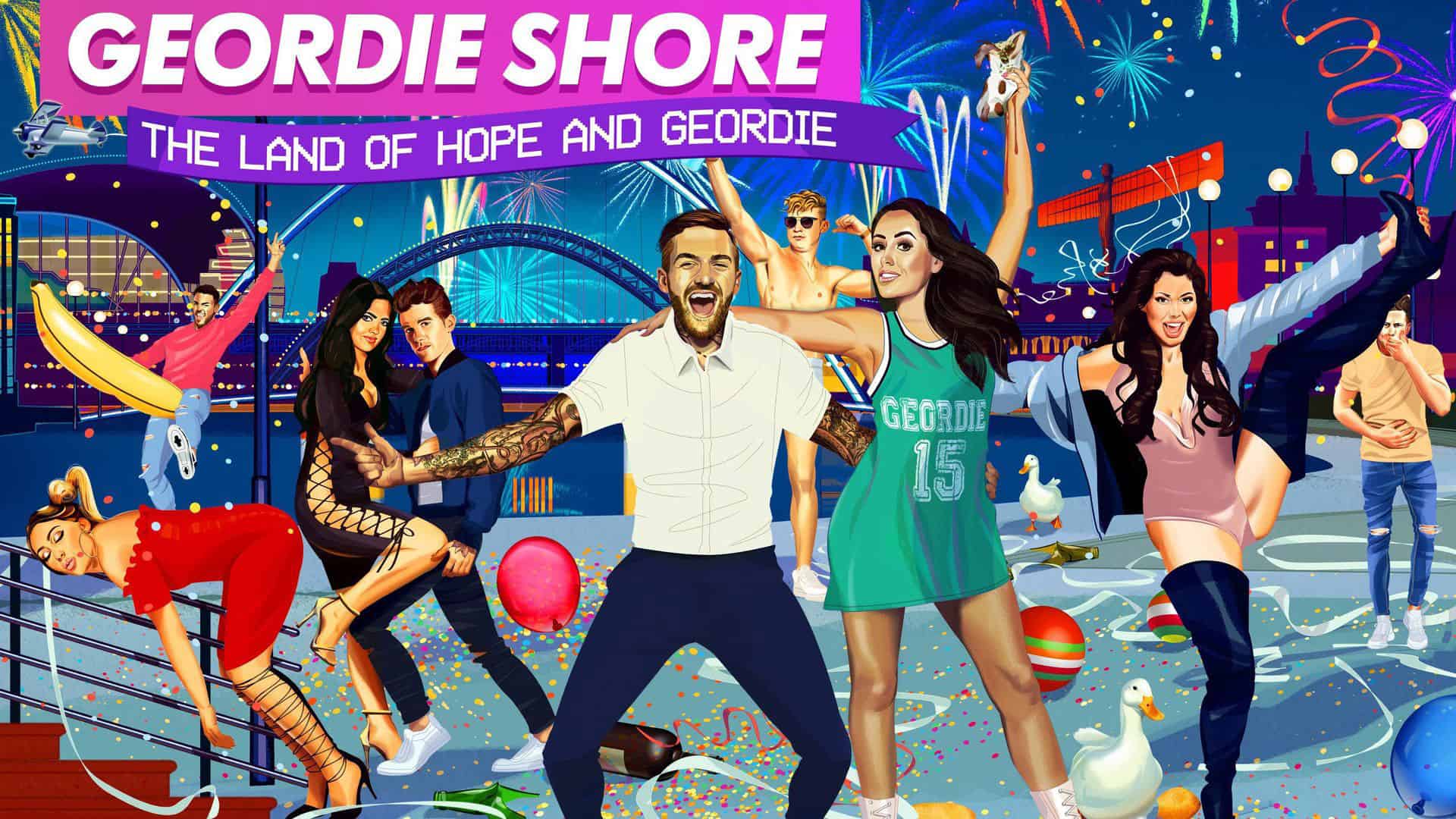 A normal day in the Geordie Shore mansion involves waking up late, just to get ready for the club in the skimpiest outfit, and partying until sunrise. When the group return home, they continue with an “afterparty” in the garden or the jacuzzi, which usually leads to them hooking up with each other and regretting their actions the next day. Here’s the funny part: as soon as the sun sets, they press the repeat button and do it all again. Which is, in their own words, proper mint (meaning seriously good in Geordie terms). There’s never a dull moment with this bunch.

While his cast members are living on the edge, Aaron Chalmers is getting in shape for his first MMA match. There’s also tension between two of the ladies over a man in the house. And midway through the season, ladies’ man Scotty Timlin and Marty McKenna will be suspended for their rowdy behaviour. Alec Baldwin hosts this gameshow that brings out the softer and funnier side of celebrities. In Match Game, Alec presents an odd scenario, which is usually a sexual innuendo and the contestant fills in the blank, that should match with the celebrity panels’ answers for points.

For instance, in an episode in S2, he reads out: “Everybody loves the song It’s Raining Men. If it was about what women really wanted, the song would be called, blank…” The contestant Caron confidently screamed out “chocolate”, leaving the panel extremely disappointed. Actor Jason Alexander had money written on his card. Comedian and actor Wayne Brady had “stability and foreplay” on his. And actress Cheryl Hines must be telepathic because she was the only one who got it right. Sadly, Caron couldn’t move to the next stage and compete for the $25,000 grand prize as she only had one answer correct.

The star of the show is neither Alec nor his celebrity guests, but his wand-like microphone that was used by the first presenter of the original show, Gene Rayburn, in 1962. We’ll be going straight from S4 in August, to S5 of Match Game on Comedy Central in September.

How to watch all your Guilty Pleasures online

Wacky facts and teasing trivia are coming to TV in E!’s new celeb entertainment series 10 Things You Don’t Know About