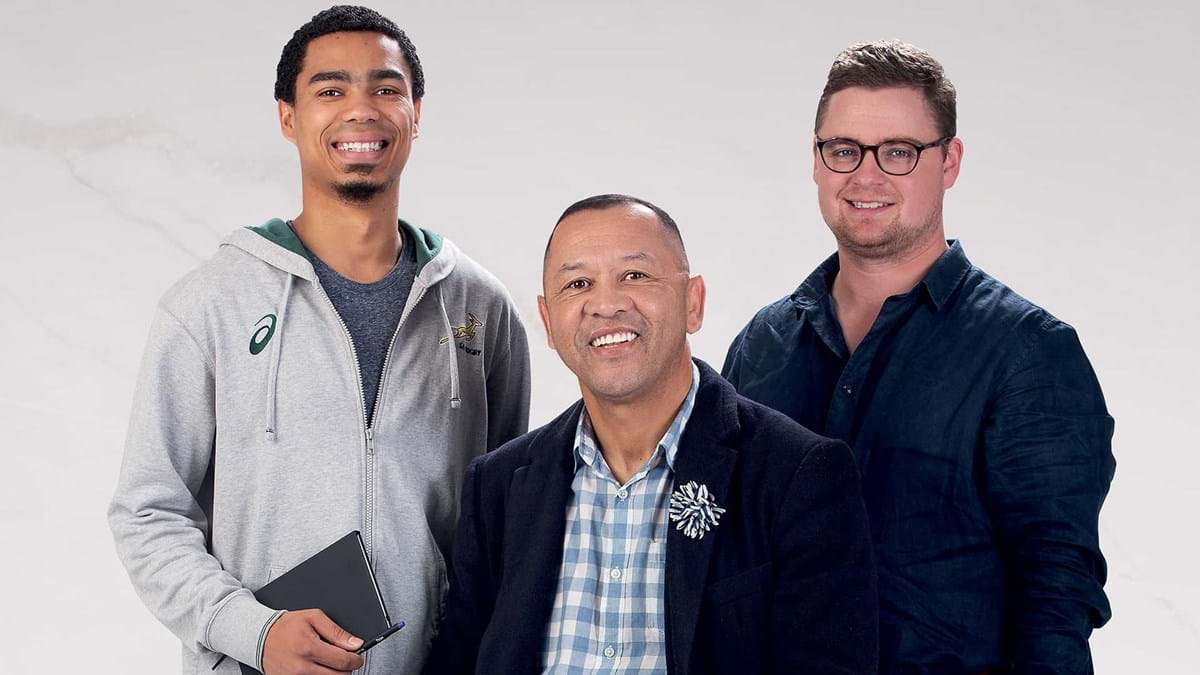 With just a month to go to the 2019 Rugby World Cup in September, rugby fans can immerse themselves in a beautiful and nostalgia-filled new series profiling iconic Springbok rugby stars.

With the 2019 Rugby World Cup tournament kicking off in Japan from 20 September, VIA has put together the perfect programme to get us in the mood. A comprehensive new profile series looks at the careers of the greatest Springbok players, from yesteryear and today.

Groen en Goud (a reference to the iconic green and gold worn by South Africa’s national rugby team) will be an instant TV keepsake and must-watch show for any Springbok rugby fan, revealing personal anecdotes, brand-new and little-known details, and insider secrets about the biggest players who’ve ever stepped out onto the field to represent the country.

In collaboration with the sports editorial team of Netwerk24, who will provide more context and background, as well as commentary and perspective, each episode includes to-camera interviews with rugby players and insiders, rare archive footage, newspaper and publication clippings, and rugby memorabilia.

The 13 half-hour episodes will celebrate the colourful careers of Springbok legends from Naas Botha and Os du Randt to Breyton Paulse, Mannetjies Roux and Errol Tobias, as seen through the eyes of other players and the reporters who’ve covered them over the years. Other Springboks who will be profiled in the series include the likes of Frik du Preez, Wynand Claassen, Danie Gerber, Fourie du Preez and Victor Matfield.

Available on Catch Up and DStv Now »