Make the most of Mother’s Day, like a #BossMom These moms are the business – CEOs with kids in tow, successful and fearless livewires making their own way in the world while nurturing and loving their kids at the same time. Here are a few of our favourite #bossmoms. With four of the five Kardashian daughters now mothers, there’s plenty of mommy drama to keep you enthralled in this classic reality show. But the two main matriarchs, of course, deserve special mention:

Kris Jenner: The original “momager”. From pitching the show to E!’s Ryan Seacrest back in 2007, to securing a string of lucrative endorsements, product developments and media deals for all her daughters (securing 10% of the profits for herself, of course), Kris and her daughters have all become millionaires in their own rights. But at the end of the day, Kris is still a mom.

Kim Kardashian West: At the same time as juggling three kids (with another one on the way, via surrogate), a multi-million dollar career and her marriage to Kanye West, Kim also recently revealed that she is preparing to follow in the footsteps of her famous lawyer father Robert Kardashian and will be taking the California Bar exam soon. Now that’s impressive!

Watch Keeping Up With The Kardashians S16 on Sundays on E! Entertainment (124) at 20:00
Watch it online on DStv Now » GBBO presenter Sandy Toksvig is worth over $8m thanks to her successful career as a radio and television host, author and performer. Sandy has three children from a previous relationship with Peta Stewart, and while same-sex unions have become widely accepted, this was not the case in the mid-80s. Daughter Jesse calls her moms “trailblazers”, both working full-time in successful careers while raising their expanded family. Even though Sandy is not related to her by blood, their bond is unbreakable. “You’d die for them and you’d kill for them – and that’s what makes you a family, not whether you’re biologically related,” Jesse told The Guardian. There’s nothing little about Emily’s love

These feisty little ladies are certainly successful and ambitious, but when it comes to their children, little women are the real bosses. In season five Emily Fernandez (pictured left) reveals she is expecting again and shares the devastating loss she suffered in 2016 when her infant son passed away at the age of only three months. “Little people pregnancies are high risk and being pregnant with a little person is even more dangerous. [My baby] wasn’t receiving enough oxygen and he was born with blood around his brain," Emily told People magazine. Despite the terrible health risks, Emily is a proud mom to two healthy children and is continuing to build her career as a dancer and singer.

Watch Little Women Atlanta S5 on Wednesdays on Lifetime (131) at 19:55
Watch it online on DStv Now » The heart wants what it wants

Regina is an African American child who passed through over 30 foster homes in this film based on the real-life story of author Regina Louise. The unconditional love and dedication of Jeanne, who is determined to adopt her despite being thwarted by a corrupt system, becomes Regina’s lifeline. The fiercest kind of love

In this highly acclaimed nature documentary narrated by none other than Charles Dance (Tywin Lannister himself), the strong females lead their clans in the quest for dominance and survival. While supreme elusive huntress Saba the leopard tries to raise her two young cubs, the warring hyenas (led by their queen Zalika) and lion pride (with new queen Matsumi at the helm) threaten everyone’s safety. 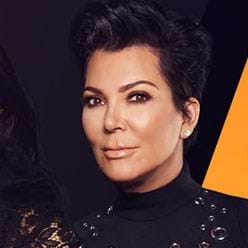 juggling food kids and an empire 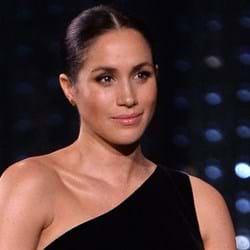 the newest mom on the block 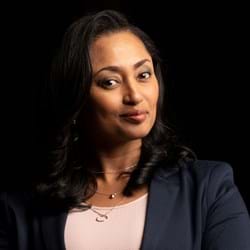 Give mom a break! Whether they’re the heroes of the day or the worst villains on our TV screens...